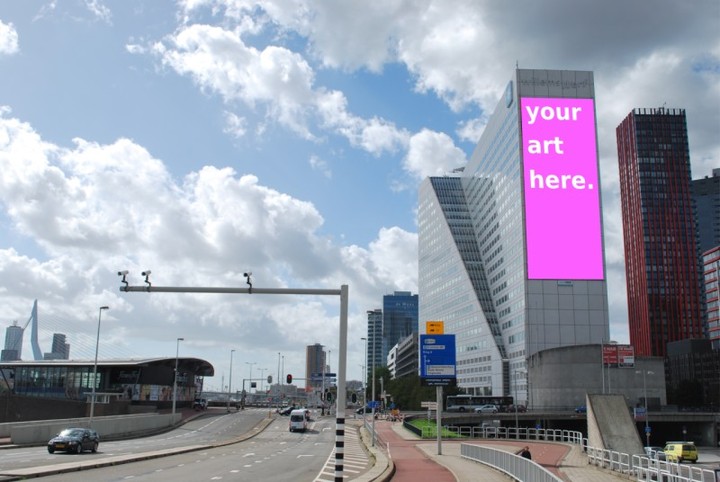 The Artvertiser is a software platform for replacing billboard advertisements with art in real-time. It works by teaching computers to ‘recognise’ individual advertisements so they can be easily replaced with alternative content, like images and video.

Rather than refering to this as a form of Augmented Reality technology, we consider The Artvertiser an example of Improved Reality.

The project was initiated by Julian Oliver in February 2008 and later enjoyed continued development in collaboration with Damian Stewart (OpenFrameWorks port) and Arturo Castro (Android port/rewrite). It has appeared in full working form in street exhibitions in Berlin as part of Transmediale 2010, in Brussels for the Europe wide Media Facades Festival at Rotterdam’s Image Festival and in several other locations worldwide since its inception.

The Artvertiser is also a free-software project and runs on Linux, Windows, OS X and Android systems.

This video is also available on Vimeo (CO2e warning, not hosted on renewably powered infrastructure).