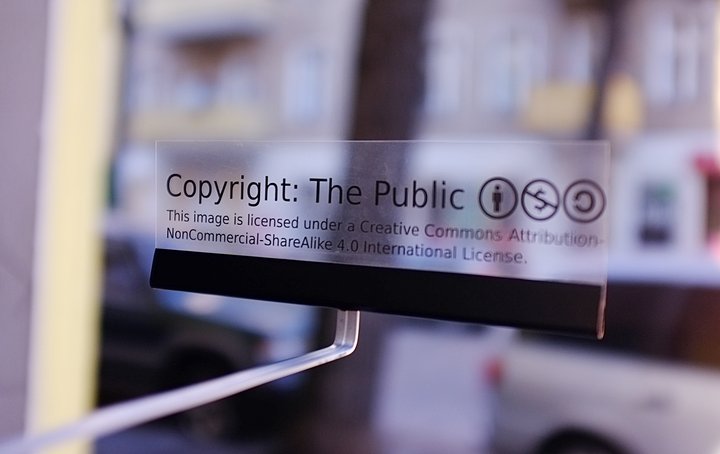 Public Patch is a simple modification to surveillance cameras in public space that enforces public ownership of all video captured.

As groups of photons reflected from public spaces and persons make their way to the camera, they are ‘patched’ with new copyright terms. In this example the deliberately restrictive Creative Commons, Attribution, Share-alike, Non-Commercial License was chosen, prohibiting down-stream sale of the video and ensuring that if it is modified (including edits), it must be shared back with the public.

Public Patch can be read as an analog form of Augmented Reality for security guards watching the output of these cameras.

Public Patch is intended to be applied to the popular ‘dome’ cameras, increasingly replacing the traditional and iconic security cameras long seen in outdoor public spaces. 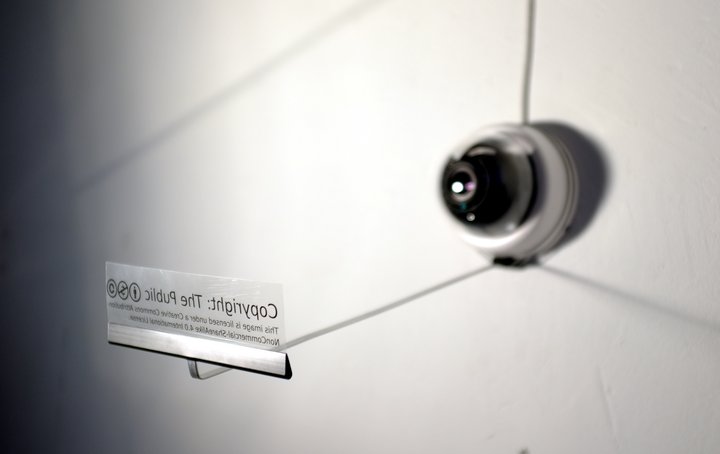 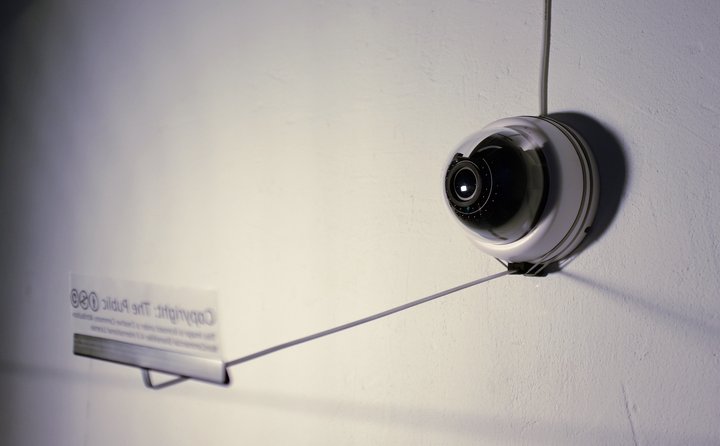 MODIFIED IMAGE AS SEEN THROUGH THE CAMERA 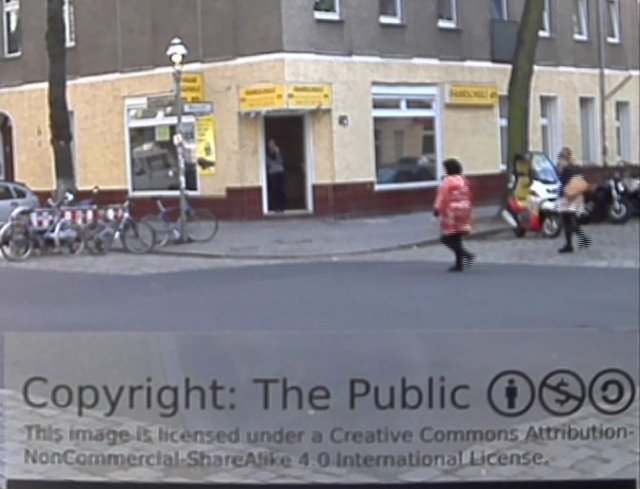 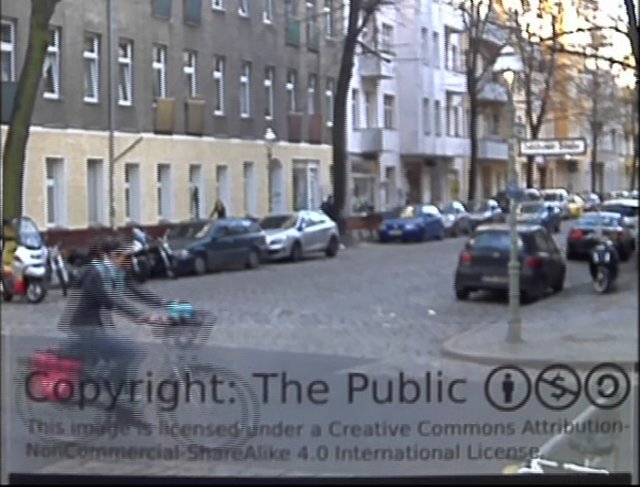 Public Patch was made in a few hours using approximately EUR5.00 of materials. The materials include, a plastic paper binder/clip, 2 rubber bands, printed overhead-projector paper and a strip of aluminium. 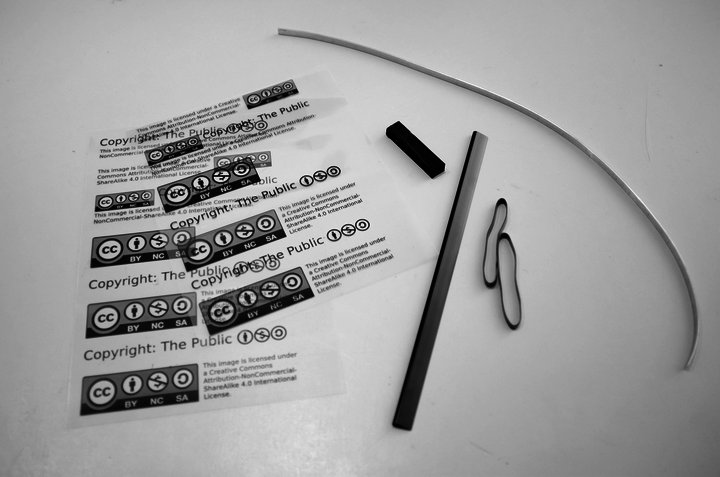 All photos by Crystelle Vu.