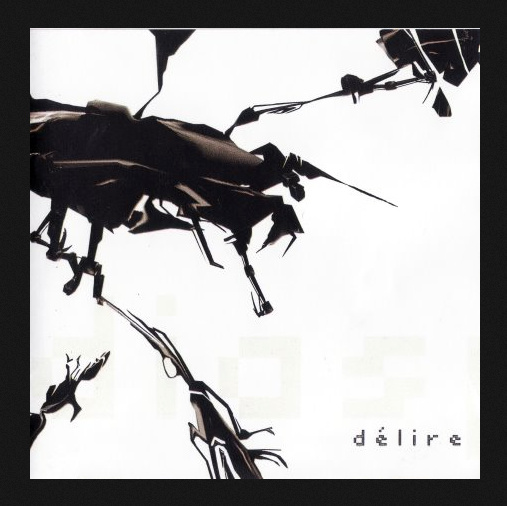 This 2003 album of experimental music (or ‘noise’) was released under the moniker Délire. It drew heavily from sound-based video games I was making at the time alongside my exploration of the visual programming language Pure Data.

The thematic inspiration for the project came from Greg Egan’s great work of science fiction, Diaspora.

The album was released on the Synaesthesia Label (now ceased) and was distributed by MDOS (MeGo distributors). The work featured as the core of my performances on a label tour in Europe, U.S (New York) and Japan (Tokyo) with fellow noise artists Anthony Pateras, Robin Fox and Snawklor.

While the CD contained 11 gapless tracks, it is archived here as one composition.

It is available under the Creative Commons Attribution-ShareAlike 3.0 Unported license. If you use this material in your own work, you must abide by the terms of this license.