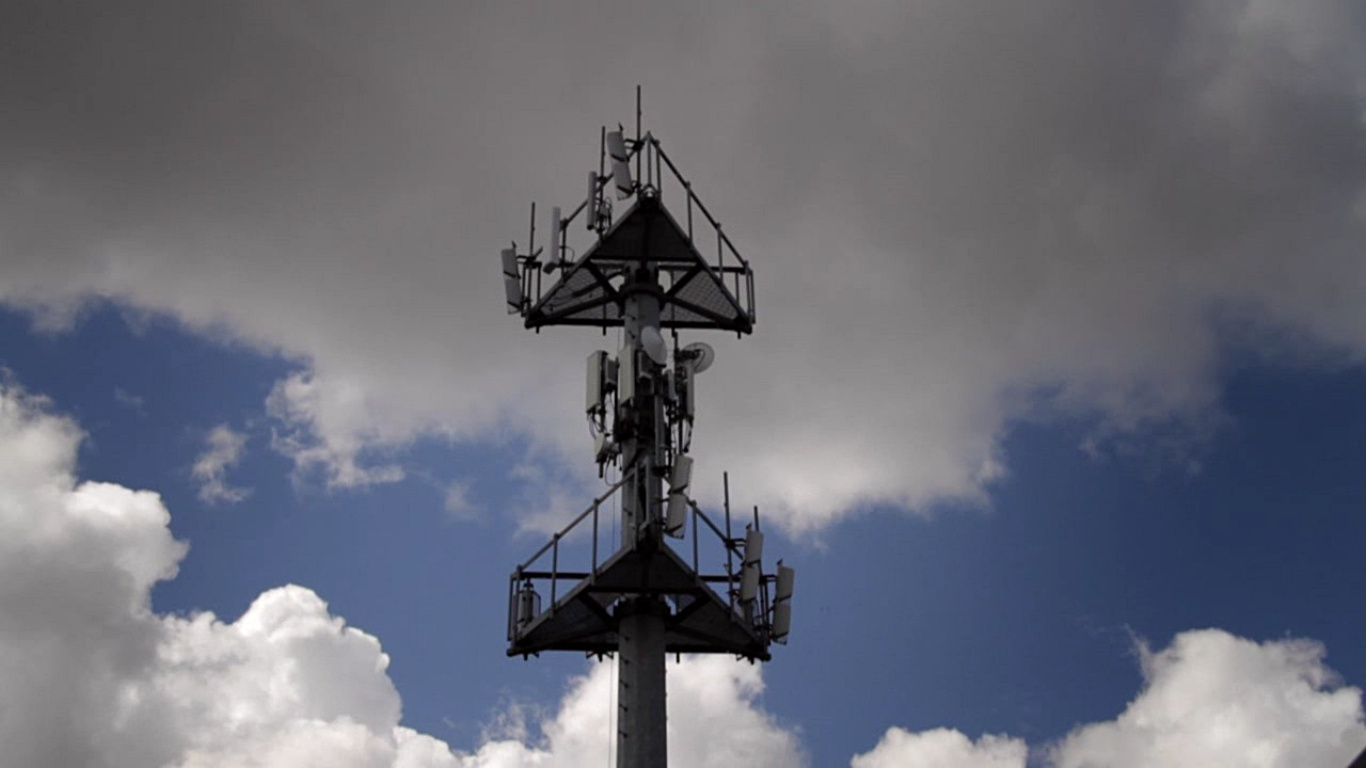 Border Bumping is a work of dislocative media that situates cellular telecommunications infrastructure as a disruptive force, challenging the integrity of national borders.

As we traverse borders our cellular devices hop from network to network across neighbouring territories, often before or after we ourselves have arrived. These moments, of our device operating in one territory whilst our body continues in another, can be seen to produce a new and contradictory terrain for action..

Running a freely available, custom-built smartphone application, Border Bumping agents collect cell tower and location data as they traverse national borders in trains, cars, buses, boats or on foot. Moments of discrepancy at the edges are logged and uploaded to the central Border Bumping server, at the point of crossing.

For instance: a user is in Germany but her device reports she is in France. The Border Bumping server will take this report literally and the French border is redrawn accordingly. The ongoing collection and rendering of these disparities results in an ever evolving record of infrastructurally antagonised territory, a tele-cartography. 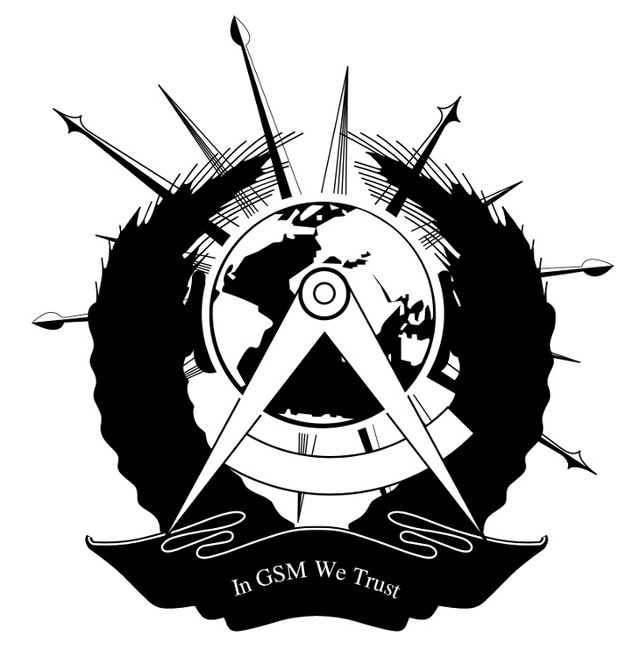